Via The University of Memphis 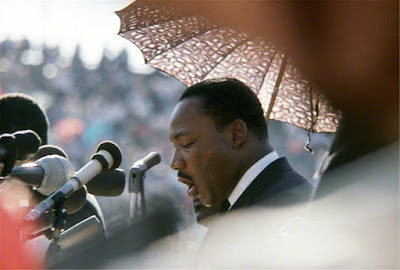 The exhibition will be open to the media at the opening reception. Media will be permitted to photograph and/or film portions of the exhibit for broadcast purposes.

The exhibition, which is open to the public from June 24-Oct. 5, features the photographs of Art Shay (1922-2018), a Chicago-based freelance photographer whose work appeared in Time, Life, Sports Illustrated and many other national publications. In the 1960s, Shay photographed America’s landmark civil rights movement, reflecting a struggle that is not only history but also continues today.

In addition to the series on the civil rights movement, the exhibition includes photographs of celebrities and historical figures such as Robert Kennedy, James Baldwin and Richard Nixon, and historical events such as the protests surrounding the 1968 Democratic Convention.

Posted by Monroe Gallery of Photography at 3:25 PM