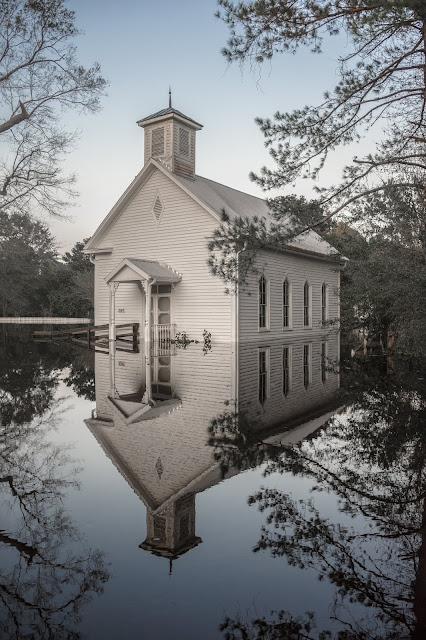 Santa Fe— Monroe Gallery of Photography will be exhibiting 20th and 21st Century photojournalists and documentary photographers in Booth #706 during the 2019 AIPAD Photography Show.

Highlights include Ryan Vizzions dramatic photographs from the Dakota Access Pipeline protests at Standing Rock in 2016-7; Vizzions will be signing copies of his new book documenting the protest movement “No Spiritual Surrender: A Dedication to Standing Rock” in the Monroe Gallery of Photography booth on Friday, April 5, 5-7 pm alongside his photographs.

Vizzions photographs of the aftereffects of Hurricane Florence in North Carolina will be also on view together with Stephen Wilkes’ large-format color photographs documenting Hurricanes Sandy and Katrina. These hauntingly beautiful photographs draw the viewer into the larger story of climate change.

Completing the AIPAD exhibit will be a range of work by Tony Vaccaro, now 96 years old. We are especially excited to have Tony Vaccaro present in our booth for most days of the Show. After photographing WWII as a soldier Vaccaro went on to become one the most sought after photographers of his day and is enjoying a career renaissance.


The term “fake news’ is now commonplace; documentary evidence has been denied or disputed by those in power, and coupled with the US administration's attacks on the press, the work of photojournalists is a reminder that photojournalism is a vital and necessary component of a free society. For further information, please call: 505.992.0800; E-mail: info@monroegallery.com.

For more information including directions to the show, click here.

Posted by Monroe Gallery of Photography at 4:29 PM No comments:

Ryan Vizzions: No Spiritual Surrender - A Dedication To Standing Rock 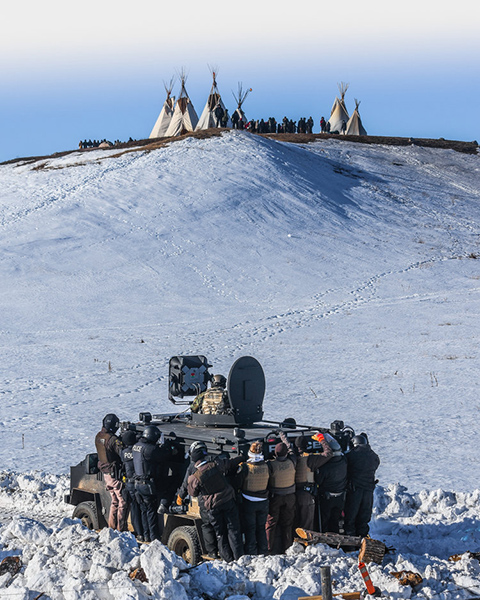 ©Ryan Vizzions
Protesters face off with police and the National Guard on February 1, 2017,
near Cannon Ball, North Dakota

The 11” x 8.5” hardcover bound book comprises 5 visual chapters with 117 photographs across 166 full color pages. Vizzions’ takes the viewer inside the resistance camps, both showing frontline resistance to the pipeline and conflict with the over 50 law enforcement agencies from over 10 states, as well as the spirit and life of the camp itself. Featured in the book are writings by Joye Braun, Paula Antoine, Bobby Jean Three Legs, Waniya Locke, Jennifer Weston, and Morgan Brings Plenty, -   Oceti Sakowin women -  to provide context and history of the Standing Rock reservation.

Between April of 2016 and March of 2017 one of the largest social justice movements in American history took place in the plains of North Dakota on the Standing Rock reservation. With an oil pipeline threatening the drinking water of the Standing Rock Sioux and 17 million people downstream on the Missouri River, thousands of people ascended upon the resistance camps to stand in solidarity with the Lakota Sioux and oppose the construction of the pipeline. From early spring of 2016 to late winter of 2017, over 15,000 people camped in tipis, army tents and vehicles without the use of electricity in an attempt to raise awareness and prevent the possible contamination of Lake Oahe, the source of drinking water for the reservation. Over 300 tribes and indigenous communities traveled to the camps, as well as nearly 4000 veterans and 500 clergy, to stand in solidarity with the NODAPL movement.

In September of 2016, Ryan Vizzions traveled from Atlanta, Georgia to stand in solidarity with the movement. Bringing his camera with him, but not intending to be a media source, Vizzions soon found himself using social media to reach over half a billion people with his photographic documentation of events unfolding over the months. With viral reach of one photograph in particular, "Defend The Sacred", Vizzions’ photography helped bring awareness around the world to the movement. Vizzions documentation of his 6 months at Oceti Sakowin camp was selected for the "Photos of the Year" by People Magazine, ABC News, The Guardian, Artsy.net; and as well his work has been featured in the Nobel Peace Prize forums, Adbusters, Huffington Post, Mother Jones, Amnesty International and many more publications as well as books such as "The Militarization of Indian Country" by Winona LaDuke & "An Indigenous Peoples History of The United States" by Roxanne Dunbar-Ortiz.


100 advance copies are being made available exclusively through the Monroe Gallery book signing events, and proceeds from these releases will be given to the Water Protectors to help against KXL Pipeline, another oil pipeline threatening the same indigenous lands as DAPL. From the total edition of 2,000 500 books are being donated to Water Protector families across the nation as a thank you for standing in support of the water. On April 1st pre-orders will open to allow the public to access the book.

Signed copies are available from Monroe Gallery of Photography.


Atlanta based photographer Ryan Vizzions first discovered his love for exploration and photography in 2010 while on a self discovery trip around the world. In Atlanta, Vizzions has been named Creative Loafing 2014 "Best Fine Art Photographer" (readers choice), 2015 Creative Loafing "Best Cityscape Photographer" (critics pick), worked alongside international brands such as Adidas and Pharrell Williams, along with local companies such as #WeLoveATL, The Atlanta Opera, Van Michael Salon, and covered many music festivals including Outkast's long awaited reunion series "Outkast ATLast". Hosting his own photo exhibition yearly entitled "Wander Never Wonder", Vizzions connects local photographers, and helps provide a platform for local artists to make money off of their craft. Ryan is also involved with the Atlanta community, often donating portions of his art sales to various local charities and foundations.

Posted by Monroe Gallery of Photography at 2:02 PM No comments: 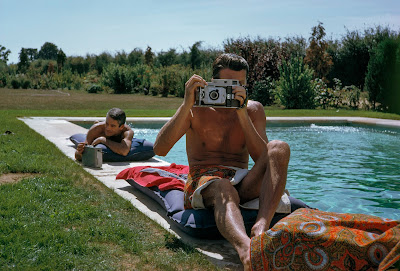 
Posted by Monroe Gallery of Photography at 11:56 AM No comments: